Locating the Scientific, Psychological, and Social Aspects of the Crisis

Understanding the COVID-19 crisis is critical to managing its outcome. This raises some central questions. Why is the pandemic not the same for every person in every place? How do the risks and uncertainties of the virus shape scientific, governmental and individual responses? 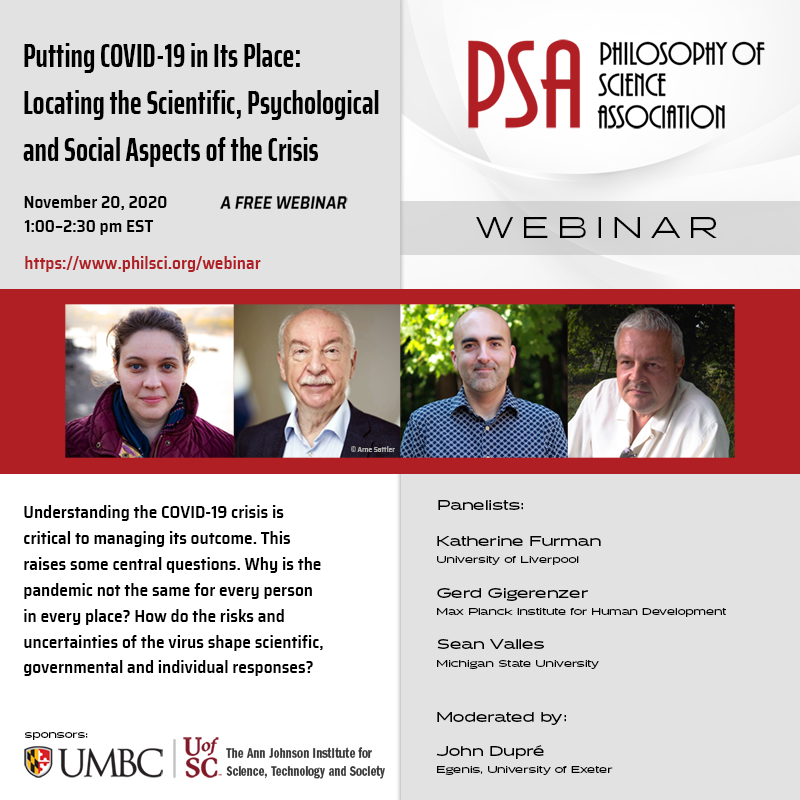 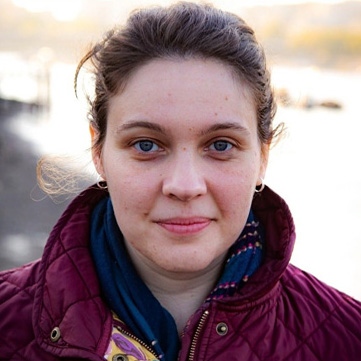 Katherine Furman is the Philosophy, Politics and Economics Lecturer at the University of Liverpool. Prior to this she was the director of the MA in Health and Society at University College Cork in Ireland. She works broadly on Philosophy and Health policy, with a special interest in relationships between experts and laypeople, and on health policy development. She did her PhD in Philosophy at the London School of Economics on AIDS denialism in South Africa. 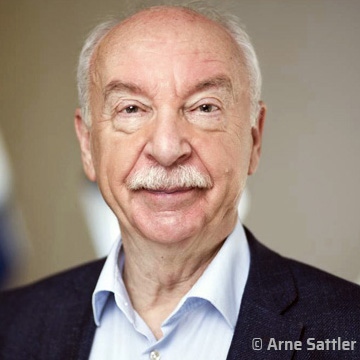 Gerd Gigerenzer is Director of the Harding Center for Risk Literacy and founder of the Adaptive Behavior and Cognition (ABC) Center at the Max Planck Institute for Human Development. He is former Professor of Psychology at the University of Chicago and John M. Olin Distinguished Visiting Professor, School of Law at the University of Virginia. In addition, he is Member of the Berlin-Brandenburg Academy of Sciences, the German Academy of Sciences and Honorary Member of the American Academy of Arts and Sciences and the American Philosophical Society. He was awarded honorary doctorates from the University of Basel and the Open University of the Netherlands, and is Batten Fellow at the Darden Business School, University of Virginia. Awards for his work include the AAAS Prize for the best article in the behavioral sciences, the Association of American Publishers Prize for the best book in the social and behavioral sciences, the German Psychology Award, and the Communicator Award of the German Research Foundation. His award-winning popular books Calculated Risks, Gut Feelings: The Intelligence of the Unconscious, and Risk Savvy: How to make good decisions have been translated into 21 languages. His academic books include Simple Heuristics That Make Us Smart, Rationality for Mortals, Simply Rational, and Bounded Rationality (with Reinhard Selten, a Nobel Laureate in economics). Together with the Bank of England, he is working on the project “Simple heuristics for a safer world.” Gigerenzer has trained U.S. federal judges, German physicians, and top managers in decision making and understanding risks and uncertainties. The Swiss Duttweiler Institute has distinguished Gigerenzer as one of the top-100 Global Thought Leaders worldwide. 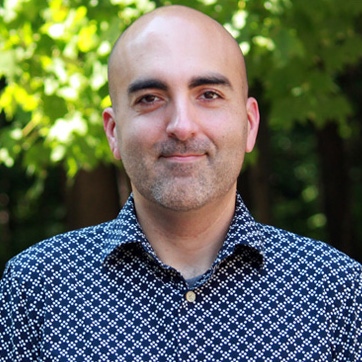 Sean A. Valles, PhD is an Associate Professor with an appointment in the Michigan State University Lyman Briggs College and the Department of Philosophy (where he is also Associate Chair). His research spans a range of topics in the philosophy of population health, from the use of evidence in medical genetics to the roles played by race concepts in epidemiology. He is author of the 2018 book, Philosophy of Population Health: Philosophy for a New Public Health Era. He is also co-editor (with Quill R. Kukla) of the Oxford University Press book series, "Bioethics for Social Justice”. http://seanvalles.com/ 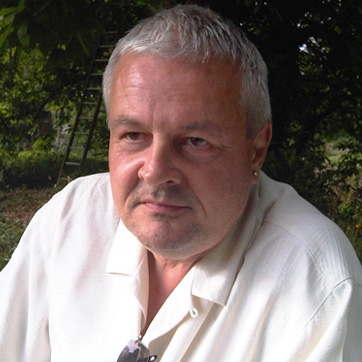 John Dupré is President-Elect of the Philosophy of Science Association. His research has covered a wide range of topics in the philosophy of biology, including taxonomy and the species problem, causation, microbiology and genomics. His recent work has promoted a radically processual understanding of living systems. From 2012-18, he held a European Research Council Advanced Investigator Award for the project, A Process Ontology for Contemporary Biology. Since 2002 he has been director of Egenis, The Centre for the Study of Life Sciences, which he established in that year with a grant from the Economic and Social Research Council, UK. His books include Everything Flows: Towards a Processual Philosophy of Biology (co-edited with Daniel Nicholson, 2018); Processes of Life (2012); Genomes and What to Make of Them (with Barry Barnes 2008); Darwin’s Legacy: What Evolution Means Today (2003); Humans and Other Animals (2002); Human Nature and the Limits of Science (2001); and The Disorder of Things: Metaphysical Foundations of the Disunity of Science (1993). Dupré is a Fellow of the American Association for the Advancement of Science and an Honorary International Member of the American Academy of Arts and Sciences.

Special Thanks to the Covid-19 Forum Committee: